FESTIVALS IN TUNE WITH THE SEASONS

Vinaròs’ festival year kicks off with St. Anthony’s Day (17 January), with bonfires lit on the eve of the festival. Then on Saint Sebastian’s Day (20 January), the townspeople go on a pilgrimage in honour of the town’s patron saint. When February arrives, coinciding with the forty days prior to Lent, the town throws itself into its carnival, declared an event of regional interest for tourism and is the town’s biggest festival. Holy Week –recognised as a festival of regional interest– hosts religious processions and acts.

When summer comes, children and adults alike take part in the fun and activities of Saint John and Saint Peter’s feast days and fairs, declared of Provincial Tourist Interest. At these popular festivities you can enjoy live music outdoors, fireworks, and a large fair for the entire family. During the summer season celebrations come one after another, such as the traditional maritime procession that takes place on 16 July, the day sailors honour their patron saint Our Lady of Mount Carmel. In summer, there are many outdoor leisure activities such as our summer cinema, the concert season in the Santuari de la Misericordia, as well as yoga on the beach.

As a prelude to autumn, in September we commemorate the granting of the municipal charter to the town of Vinaròs by organising numerous cultural activities such as concerts, exhibitions, plays, guided tours, and much more. In winter, Vinaròs decorates its main streets and organises activities such as children’s workshops, plays, a live Nativity scene, and the three kings parade to celebrate the Christmas season. 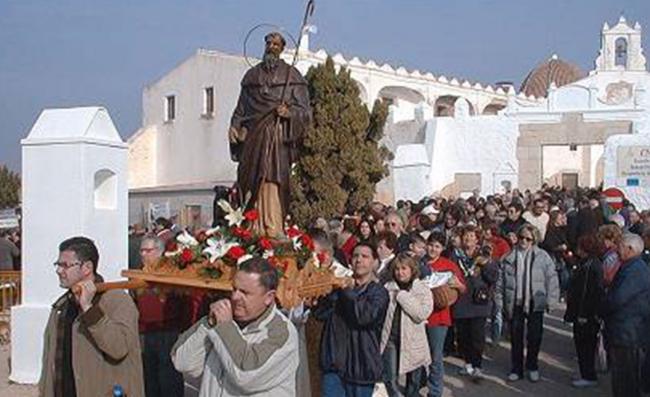 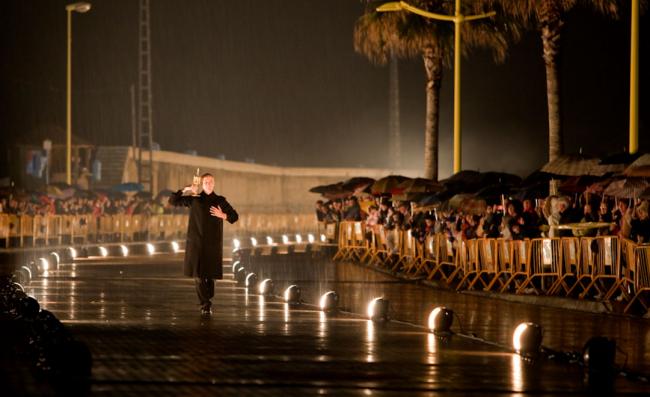 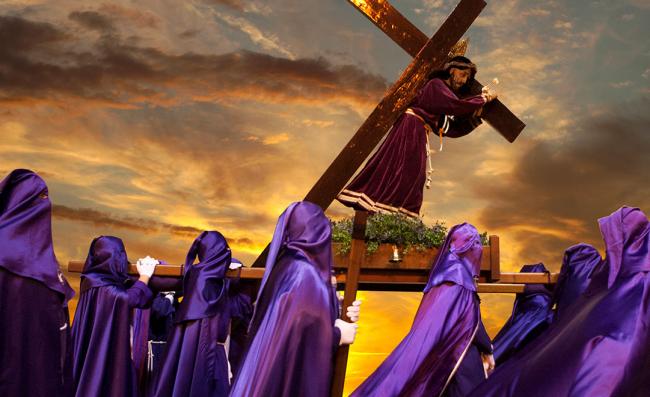 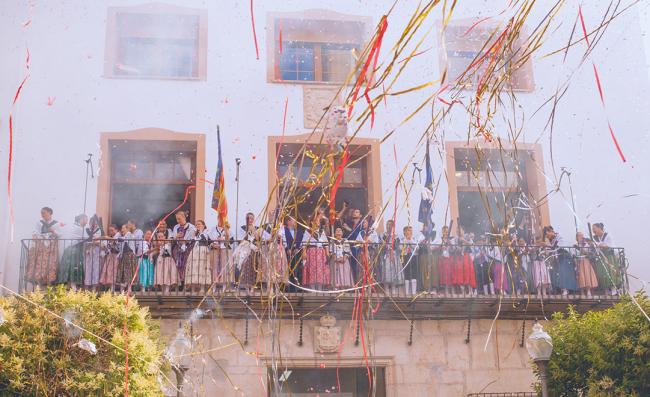 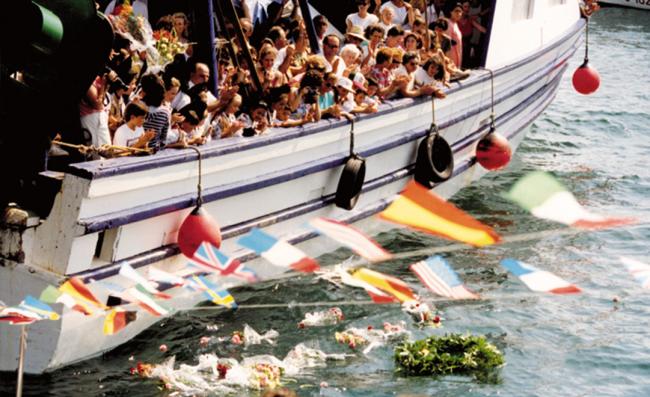 Our lady of mount Carmel 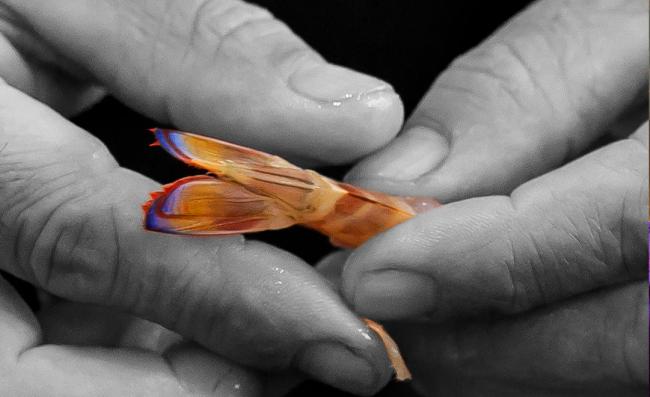 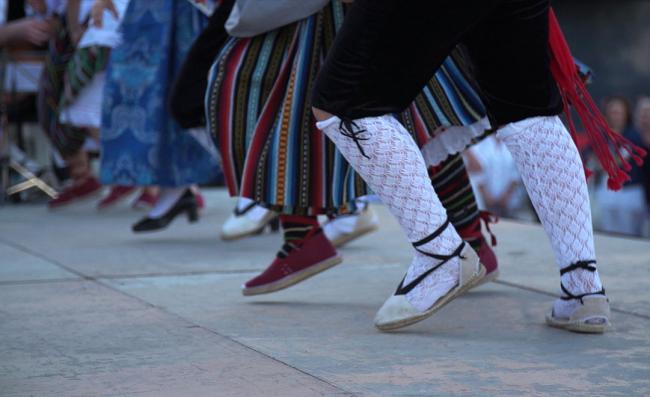 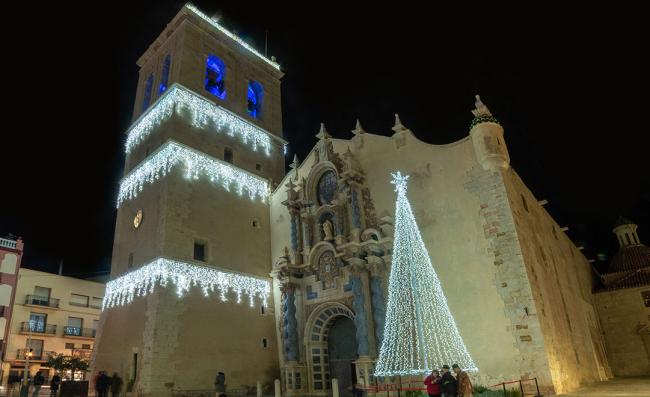